3. The Reincarnation of Peter Proud

This relatively lesser known film is the only one in the list that has the distinction of ‘inspiring’ a classic in Bollywood, which in turn, was ‘remade’ several years later, in 2008. To add to the confusion, our dear David Fincher is working on an official ‘remake’ of the original. 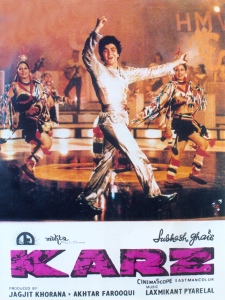 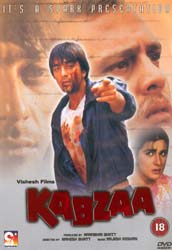 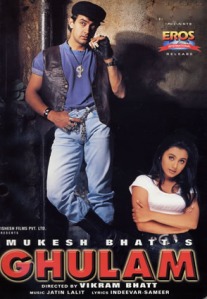 6. An Affair to Remember

Ok, a footnote here. The above film starring Cary Grant and Deborah Kerr, widely considered a classic, was itself a remake. Actually, both the films were directed by the same man. Leo McCarey. He made Love Affair in 1939, and 18 years later, made An Affair to Remember, based on the same script. One wonders why. 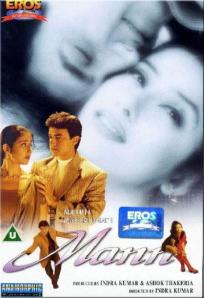 ( Mere Apne was an official remake of a Bengali Film called Aponjon, which itself was heavily influenced by West Side, with political undertones) 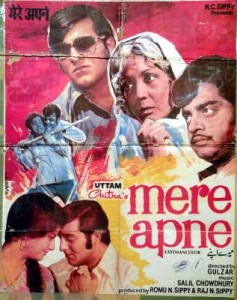 Amborish Roychoudhury is a Social Media professional and film fanatic. Apart from films, he's fond of comics and classic detective fiction. For a Bengali who was exposed to a deluge of literature, music and cinema, with a liberal dose of Doordarshan at an early age, this queer mish-mash resulted in a keen awareness of pop-culture, particularly Cinema. View all posts by amborish